Hi, friends. Thanks for checking out the blog. 🙂

2017 was a ridiculous year for me. If you’re interested in any of that, I made a vlog recapping my year that you can watch here.

I’m starting a new trend where I share my Top 5 favorite projects of the year. These aren’t necessarily the best performing projects, nor are they the best showcasing of my work (though they might fall into either of those categories). Instead, they’re just the 5 projects I had the most fun working on. So, in no specific order:

I joined up with TechRaptor in early October, and I took up the task of going back and discussing one of my favorite games: Hotline Miami. I made a short retrospective for its fifth anniversary, and it ended up being retweeted by the developers! How awesome is that? The video ended up doing really well on TechRaptor’s channel, and I’m super proud of it:

Without question the longest review I’ve ever made. 80 hours of gameplay in two weeks, lots of writing, lots of edits via my fantastic editor over at TechRaptor, even more edits, and then video editing. Over 100 hours of effort, and it was another well-received project:

Holy shit going back and reading this shows how much my writing has improved since. That said, it was the best I was capable of at the time, and I’m proud of it. It’s a topic I’m incredibly passionate about, and this writing has lead to planning what is hopefully my most significant (and as of now unrevealed) project ever. 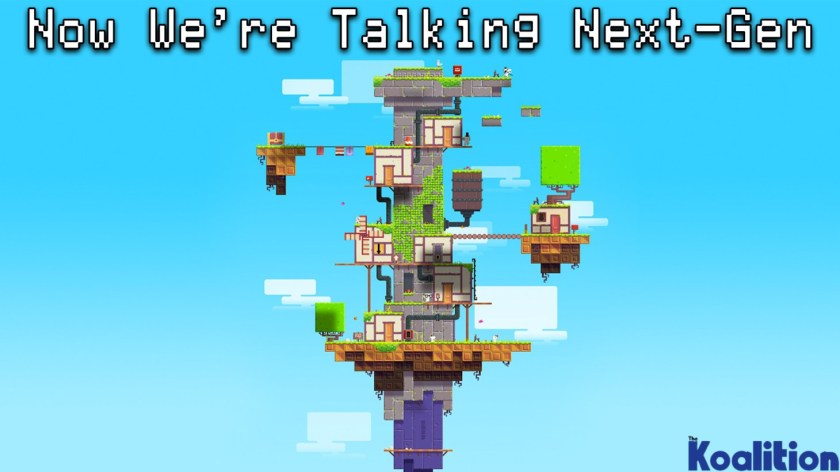 This is a bittersweet project. The plan was to make three videos. One discussing my thoughts a few hours in, one for halfway through, and one after completing the game. I never finished the other parts of the series (I got furious at the game and EA and Bioware and the world and couldn’t get further in it, and life got in the way). This was supposed to be the epic return of one of my favorite franchises, and instead, it shat all over everything that made it great. I’d still like to go back and finish these videos one day. Regardless, I really enjoyed the process of making this first one:

This year I went to my first ever convention thanks to The Koalition. That convention just so happened to be PAX East in Boston, Massachusets. Wow. This was an experience. I got to meet developers who loved to show off their games, talk to hundreds of people with just as much interest in the hobby as I do, and cover these events as a press member. This was (and still is) wholly surreal and something I hope I can continue to do as time goes on and I merge back into the industry:

Thanks joining me on this journey. It’s been crazy so far, and it’s only been a year and a half. I have some project ideas in the works for 2018. Stay tuned to this space or my Twitter to keep up with it.