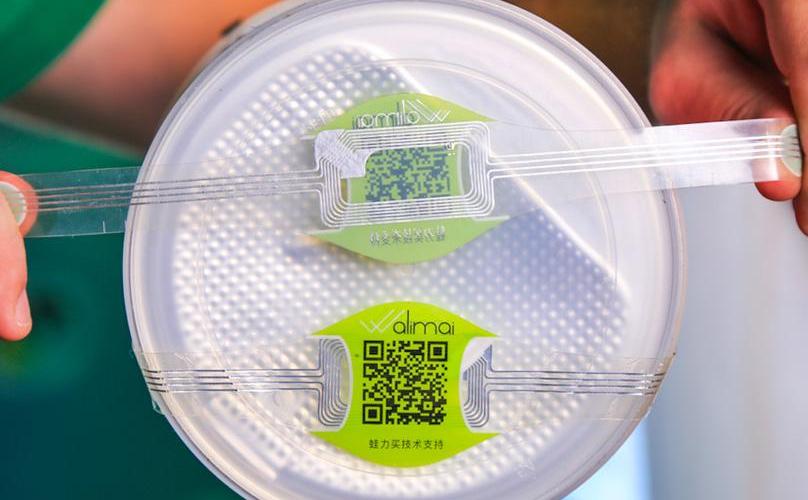 WaBi wants to save peoples lives. With the movement of counterfeit goods at an extreme high, Anti-theft company Walimai is looking to provide a solution. By offering a tamper-free label and tracking products on blockchain technology, they may have found one.

What Is WaBi & How Does It Work?

WaBi focuses on the authentication of products, mainly food safety. It is designed by a company called Walimai, who actually has their own anti-counterfeit system that ties into the blockchain technology. 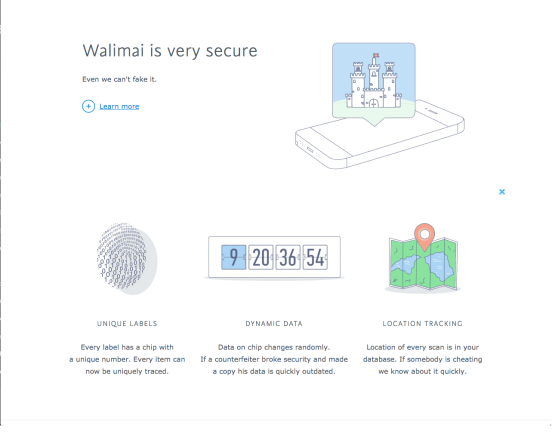 It does this by linking physical assets to digital ones on the blockchain. These assets consist of everyday goods like alcohol, pharmaceuticals, and cosmetics, among other products. Walimai places tamper-proof QR labels on any shipped goods so customers can scan them and confirm if the product is counterfeit or not, while providing information on its history. Each RFID has a unique encrypted ID, a Dynamic Code, and stored Geographical Data. Then, the customer can buy that product with WaBi token. It is a simple but efficient and even necessary solution to the counterfeit goods epidemic. 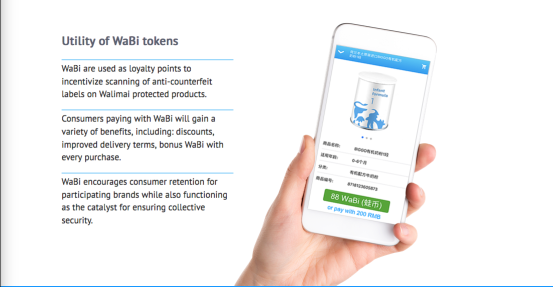 In 2013, the OECD estimated over $461 billion USD in fake imported goods alone, with total imports in world trade hitting around 17.9 trillion USD. On top of this, the World Health Organization revealed that 64 percent of imported drugs in Africa are fake.

Because each product is (ideally) recorded into the immutable blockchain, WaBi can try to counter the usage of counterfeit goods with a device most people have: a smartphone. WaBi provides incentive by allowing users to engage in a loyalty program that rewards them as they scan-in purchases.

WaBi has an extensive history, and a big plan for the future:

The two founders are Alexander Busarov and Yaroslav Belinskiy. Alexander founded Early Bird consulting and worked at McKinsey & Company. Yaroslav has helped solve problems like pollution and food safety in China. Each is fast-moving and bright entrepreneurs with a ton of experience. 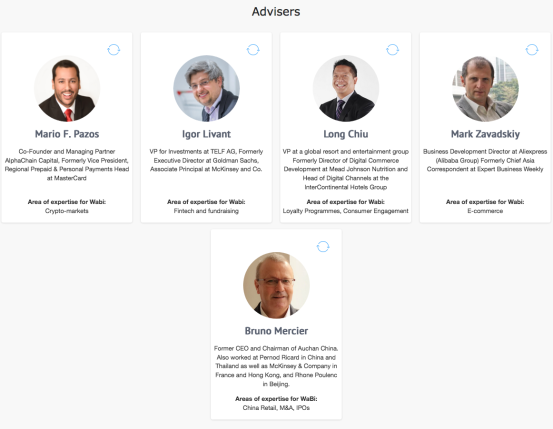 WaBi has a team of five experienced advisers behind it:

While the Reddit and Twitter platforms don’t receive much interaction from the team, the Telegram provides the most direct way of communication.

Currently, WaBi is only available on Binance and IDEX. It is still in very early stages, however. Chances are high it will hit places like Kraken and Bittrex as time goes on, as the idea here is solid and will likely pick up traction.

WaBi can only be purchased via Bitcoin, Ethereum, or Binance Coin. It cannot be mined or gained in some other way, at least for now.

Because WaBi Coin is an ERC-20 token, it can be stored in MyEtherWallet, IMTOKEN, METAMASK, and MIST, among others. Ledger and Trezor wallets will also support it.

Walimai will continue to expand their products in different baby stores and other places that store formula. It will continue to make deals with big companies in the alcohol, pharmaceutical, and baby food industries while working to eventually provide their partners with insurance. 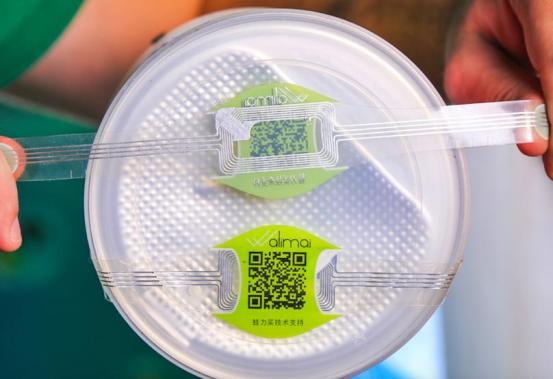 This innovative approach to counterfeit goods deserves more attention. While it is still early in development, the coin will likely pick up a following as it continues to rebrand and expand its product line.